are no longer being accepted on this site

Please contact the Clinton County Health Department at (618) 594-6622 to schedule your Covid-19 vaccine.
Vaccines are also being offered at many local pharmacies and/or other locations.  Please contact your health care provider for more information. 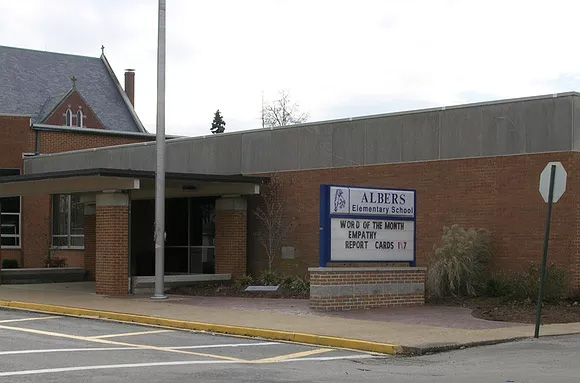 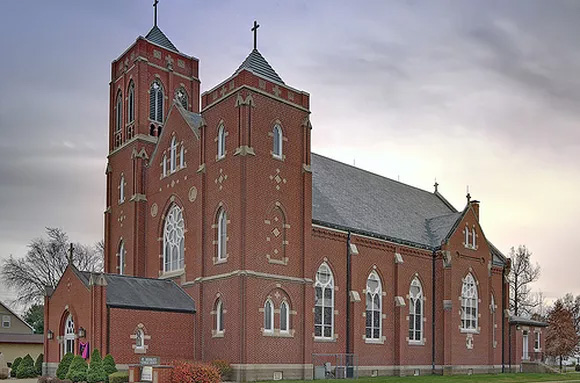 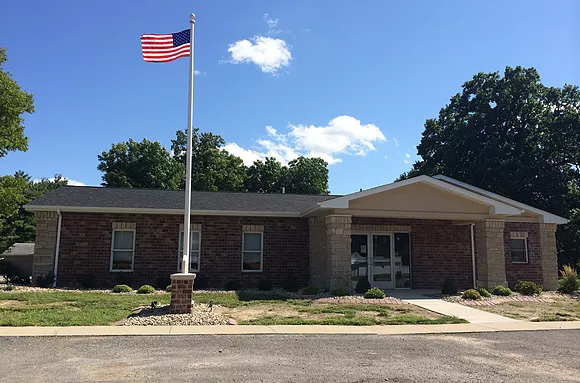 Referred to as “the biggest little town in Illinois”

The Village of Albers, IL is a small rural community located along Illinois 161 and the Southern Railway in the southwest portion of Clinton County, Illinois, about 34 miles east-southeast of St. Louis, Missouri. Albers is a steadily growing community of over 1,000 residents of mainly German Catholic heritage. In years past, Albers was sometimes referred to as “the biggest little town in Illinois”, a tribute to the amount of business it did in comparison to its size, both in terms of population and area. At one time, Albers was also home to Monterey Coal Mine #2, one of Illinois’ largest. Albers provides a peaceful residential life while at the same time allowing easy access to major activities such as shopping malls, the arts, and major sporting events.